This post is also available in: The hasty adoption of … 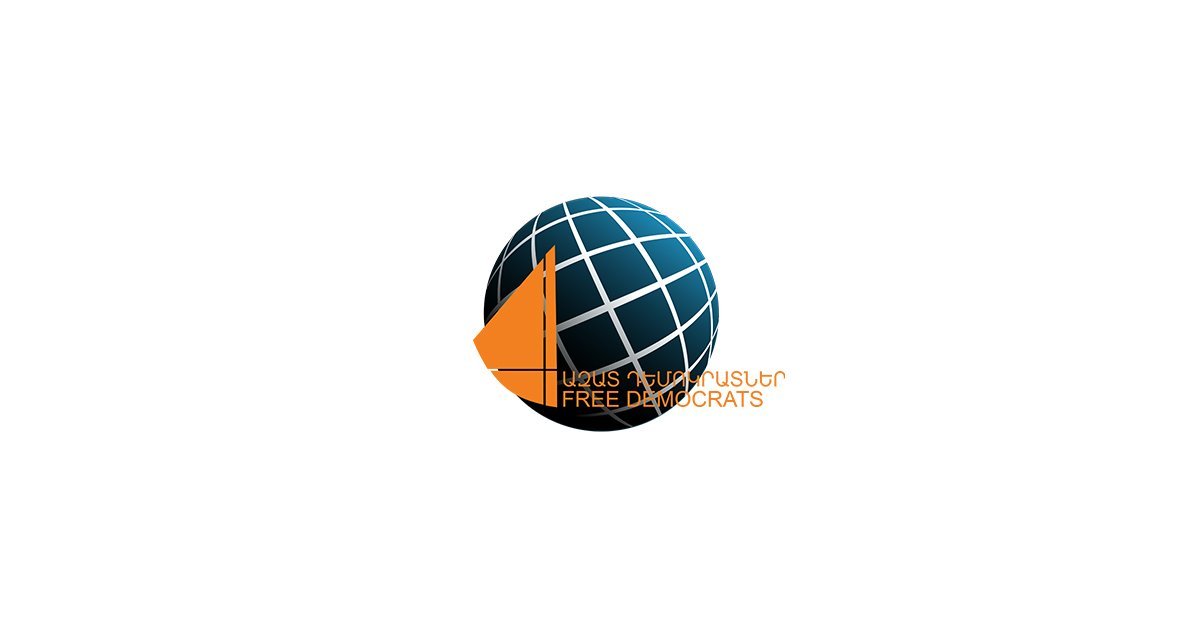 The hasty adoption of the Draft Law on Making Amendments to the “Constitutional Law of the Republic of Armenia on the Rules of Procedure of the National Assembly” in the Parliament today, leads at least to uncertainty. This initiative resulted in creating a new barrier between the supporters of ongoing changes in Armenia and the National Assembly. Obviously, with the help of this initiative there is an attempt to impede the adoption of necessary laws, including Amendments to the so important Electoral Code of the Republic of Armenia which is completely adapted to the needs of the old system, and the preparation of processes needed for snap parliamentary elections to be held in compliance with democratic principles and standards.

Considering the internal and external challenges facing Armenia, it has become the imperative of the day to conduct snap parliamentary elections, which in this situation will be the most crucial and effective solution to ensuring political and public solidarity in Armenia. Those who will hinder the conduct of snap elections, will obviously contribute to the society’s collapse and weakening of Armenia, especially in such a crucial and historic period for Armenia and Artsakh.

Free Democrats party reaffirms its unconditional support to citizens of Armenia and the position of the Prime-Minister, i.e., the holding of snap parliamentary elections is the imperative of the day and a fair demand of the vast majority of our society. We are convinced that democratic elections are the guarantees of changes and irreversible development in Armenia.

Interviews Media about us News Uncategorized The United States is interested in boosting investments in Armenia. Khachatur Kokobelyan

Interviews Media about us News Agreement with EU will be nothing if Armenia does not create the nonexistent justice system. Khachatur Kokobelyan